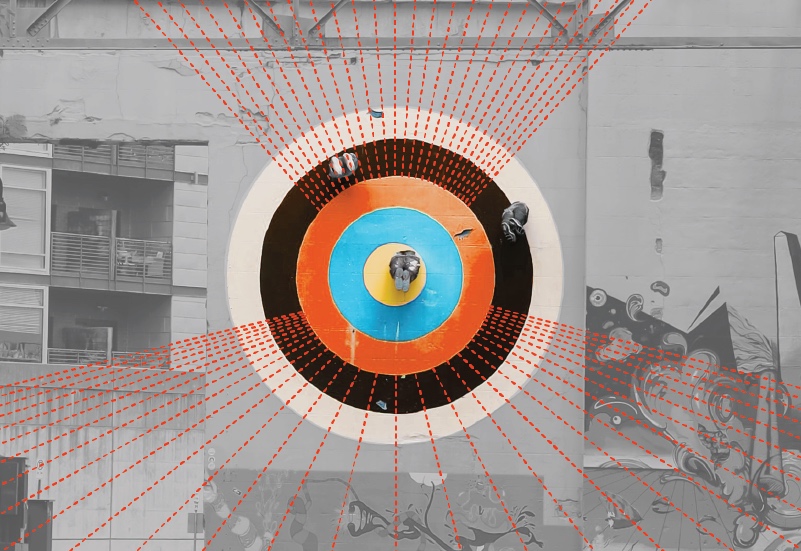 Want to Sell Your Skills? First, Define Your Value in a Single Word

“Career Curves: the Catalyst Effect” was the fourth in a five-part series on changing the trajectory of your career and the intersection of purpose and technology, hosted by the MIT Club of New York. The final installation in the series, Boards and Beyond, is coming up on June 27.

CATALYST Effect Officer Rich Keller led a workshop that emphasized the importance of being able to brand yourself in one word. “My personal brand is the core value I give away to the world, to improve the lives of others,” he said. “A catalyst is an agent that provokes or speeds significant action or change without itself being affected.”

It was this distillation of his personal brand into “catalyst,” that made Keller realize that the same principle he applied to the iconic brands he’d spent his career marketing could also be applied to people. “Consumers buy from entities they know, like and trust,” and identifying a brand using one word is a quick way for consumers to know exactly what that brand sells.

Keller shared this discovery with his son, who applied this personal branding philosophy to his own identity and uncovered that he was a “perseverer.” Following his son’s college and professional success with this tactic, Keller quit his 25 year corporate brand marketing career and began to teach this philosophy to others.

A brand is “an emotional identity that differentiates products, services and people,” according to Keller, not just the window dressing of the name, logo, or tagline. “The first thing we do when we don't know someone is google them, and what shows up is their personal brand.”

People buy brands out of emotion rather than logic. In essence, people buy the “core value” of a brand, and that core value is delivered inside the brand’s products and services. Our minds “code” people in a similar way. You form your impression of new people within the first seven seconds of meeting them.

In order to leverage this limited amount of time, you must immediately communicate your core value. “You are best served if you can label your core value with just one word, in order to be known for something that people will easily remember,” Keller said.

Melissa Marsh, event host and the founder of PLASTARC, noted that establishing this personal branding straight off is also a key way to establish whether or not you’re a good cultural match with a potential employer. When you’re clear about your story and your impact, you can avoid a bad experience on both sides.

According to Keller, Starbucks is selling “community…we 're not paying $6+ for the coffee. We're paying to be a part of the community, to spend the day there”.

For Apple, the core value is “simplicity.” This even extended to Steve Jobs’ wardrobe: black turtlenecks, jeans, and sneakers on every stage. According to Keller, it’s not hardware you’re buying when you buy Apple products, it’s the simplicity and ease of use.

Nike’s core value is “greatness,” summed up in their slogan, “Just do it.” When you put on their shoes, you’re adopting the same conquering mindsight as the athletes they launch their campaigns with.

It’s important to ask yourself if you’re living your brand, and if not, what’s stopping you from doing so? How would you tell your story, using your core value as an anchor? Keller suggested asking those close to you what makes you unique. The qualities that come up again and again are what sets you apart. Then simply ask yourself, “What is my core value?” This just may help you discover your one word - personal brand.”