Do You Remember When?

How space and place shape our memories

Feeling a little forgetful these days? You’re not alone. The...uh...fluid nature of 2020 thus far has left most of us playing catch-up at one point or another—whether from understandable stress or just from the sheer pace of change. But what if the environments we occupy could do more to help? In this month’s “On Our Minds…” we take a closer look at the role of space and place in memory. Scroll on down!

These days, a lot of people are feeling a bit like Arnie in Total Recall—a bit out of sorts, a bit out of place, and extremely grateful for the occasional breath of fresh air! Embedded in this classic bit of 90s action camp is a central truth: memory is what makes us who we are. It’s how humans make sense of a world that would otherwise be a largely random series of events and sensory inputs. Right now, our collective and individual abilities to remember are being tested.

It’s intuitive enough to anyone who ever answered the question, “Where were you when you heard about (insert major news event)?” that place and memory are strongly linked. As people are complying with public health imperatives that result in them moving around less, so it should come as no surprise that information is becoming more difficult to remember. Everything is happening in the same few places. Many are saying that even their perception of time itself is changing.

Memory is also not just in our heads. We share it with the people around us in ways that both shape and are shaped by space and place. This is why there are monuments to important events and people. Collective memory attempts to build and preserve an expression of culture and values. Debates about who and what should be memorialized or preserved, particularly in public spaces, are contentious because they are really about who gets to set the collective narrative.

This is part of why the recent mandate from the US Government to promote a classical Greco-Roman style is problematic. It is endorsing a certain kind of collective memory. This may not seem all that important to the layperson, but it merited an official statement of opposition by the American Institute of Architects (AIA). Even non-designers should take note, since the spaces that people use can have such an impact on the culture within them.

The connection between place and memory is so strong that memory champions—some of whom can retain lists of hundreds of items or thousands of random digits—use the method of loci (aka the memory palace technique). One of our favorite conferences, that of the Academy of Neuroscience for Architecture (ANFA), is hosted by the Salk Institute, which owes its very existence to the effect of place upon the mind.

Jonah Salk, reportedly frustrated in his search for a polio vaccine, went on vacation. He hit upon the insight that led to the polio vaccine while on vacation in Italy. Convinced of the profound effect of place upon the mind, he had a vision of a research institute that would expand the boundaries of the possible.

Architects and designers are, of course, keenly interested in the practical applications of neurological research. One of our favorite sessions from ANFA 2018 was by Stefano Andreani. His team at Harvard’s Responsive Environments & Artifacts Lab (REAL) evaluated how the design of urban environments affects spatial memory.

How place impacts the brain—and memory in particular—is the subject of much research interest. While the exact mechanism is still not fully understood, scientists are gaining on it. Amazingly, one team successfully implanted artificial memories into the brains of rodents. In a series of discoveries over several years, researchers identified specific cells of the brain that function as a sort of brain GPS, allowing us to navigate environments—a breakthrough that won one team The Nobel Prize.

As proponents of multisensory design, we also appreciate ANFA’s interest in supporting research into perception. Through a grant, they supported the Salk Institute, USC, and UCLA, who collaborated on the study of place and perception in mixed-reality environments. One of the findings they’ve shared is that people perceive and record information differently when they’re in motion versus when they are not. Aside from the workplace, one area in which this is especially relevant to our current predicament is education.

Memory is, of course, at the center of education. During a typical school day pre-COVID, kids might change location multiple times per day. Aside from the obvious need to have equipment and resources necessary for the subject currently being studied, there is evidence that changing spaces actually makes the material easier to retain. As we shared at Worktech Barcelona, this is one of the many lessons that workplaces can learn from schools.

As educators do their best to figure out how to support students through this challenging time, they are experimenting with new approaches. While it doesn’t work in every situation, students who can’t safely use indoor classrooms might be able to do more learning out of doors. In addition to the wellness and cognitive benefits of working outside, the novelty of the setting makes the content more memorable. For what it’s worth, this isn’t even a new idea; outdoors schools were part of the effort to fight tuberculosis a century ago.

With distributed learning a reality for the foreseeable future, this is yet another factor with which parents must contend. In addition to being a teacher, every parent is also now a workplace strategist. They must think about how the space available to their child is impacting their ability to learn. (Thankfully, there actually is research on how we can be doing this well.) Another thing that educators do all of the time—and for which they receive too little credit.

In a future that is likely to include more distributed work, it becomes even more important to understand how the environments people occupy—be they home, office, school, or coworking space—impact their ability to learn and grow.

The biennial ANFA conference is a persistent favorite of ours. Four years ago we were honored to present our original research on trust and transparency in work environments, and also publish our favorite sessions from ANFA 2016. Then in 2018 our amenities research from coworking spaces was featured alongside other exciting presentations and research highlights. Way back in 2015, ANFA came to NYC for a collaboration with Pratt Institute that focused on the future of neuroarchitecture.

The conference’s home, the Salk Institute for Biological Studies, is itself an inspiring piece of architecture. This striking facility was explored in the film Living Salk Institute, which was screened at the 2018 Fall Film Social hosted by the AIANY Social Science and Architecture Committee.

That’s all for this edition, but remember that we’re always here to lend an ear on matters of workplace and design. Feel free to reach out with your questions...or just send us the name of your favorite mnemonic device. We’ll leave you with a stroll down memory lane: the first NPR Tiny Desk concert ever.

The following sections were current at the time of publishing.

If your memory is a little spotty, no worries! Allow us to remind you of a few things we’ve been doing and thinking about. 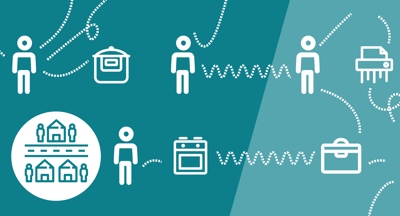 Designing for the Unknown

We teamed up with our friends at Bala for this webinar about design challenges in workplaces in the COVID moment. 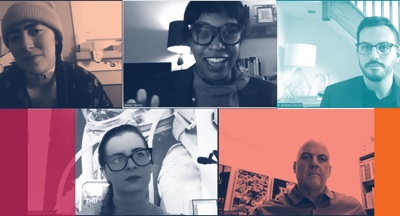 This panel, the first in our new series, dove deep into the larger societal factors shaping workplace reentry strategy. 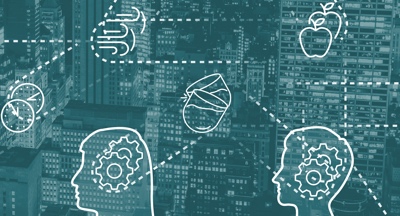 With long-term telework a reality, the panel shared insight into planning for workplaces that combine the best of physical and virtual environments. 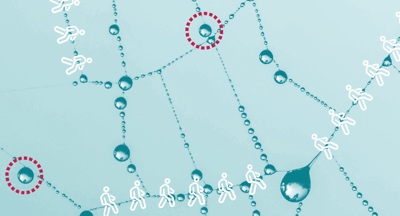 With Matthew Ezold of Bala, we wrote for CoreNet about the role of disruption in workplace innovation. 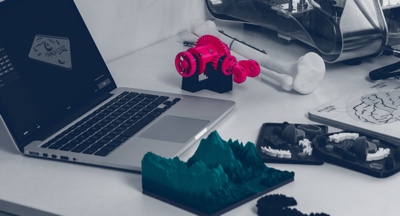 We love this program that supports increasing diversity in building tech careers. Their recent update highlights a recent grad. 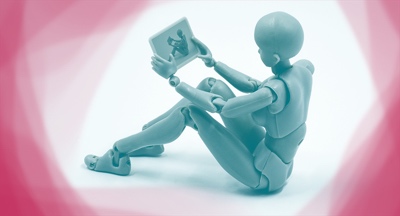 Aristotle and the Chatbot

This fascinating read dives into the different kinds of logic that can make machines seem more human. 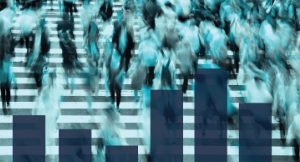 Using Transparency and Openness to Crowdsource

This CEO shares how she uses outside input to promote diversity in hiring.

Tie a string around your finger to remind you of these opportunities to learn and grow.

Academy of Neuroscience for Architecture (ANFA)

The fourth panel in PLASTARC’s workplace reentry series focuses on technology that can enhance the user experience. Join us online on Oct. 1.

Calling design innovators! Applications to be part of the next cohort open Oct. 5.

The Future of (Vacant) Retail Space

Hear perspectives on the ways culture is shaped by the convergence of HR, IT, and CRE, Oct. 26-27.