You say you want a resolution?

First change what's around you

Today is the 55th day of 2020, which means that the year is already 15% gone! It also means that any New Year's resolution you might have made at the beginning of the year is likely already done and dusted. Don't feel bad; we believe in second chances and we're here to offer redemption (or some insights for rationalization). In this month's On Our Minds, we take a closer look at why attempts to change behavior so often fail, and how changing your environment may be the key to your success.

Over 80% of New Year's resolutions don't last through through February. Whether it's learning a new language, practicing meditation, or saving a little extra money for retirement or a rainy day, odds are that it has already fallen by the wayside. Those who participate in this tradition are often trying to make important changes in their lives-reinventions that will impact their long-term health, career satisfaction, or self-sufficiency. It seems worth asking: why do so many resolutions fall short?

Our culture tends to cast failures of habit as faults of individual ingenuity or character. If people just had the right time management methods and a bit more willpower-or so the thinking goes-they would achieve all of their goals. We like productivity methods, lifehacks, and intrinsic motivation as much as anybody, but we simply cannot agree that they are the only (or even primary) means by which people can change their habits.

Almost by definition, habits reside outside of consciousness, deep within a part of the brain that also plays a role in movement and other automated neurological processes. A complex interplay of stimuli, expectations, and rewards either reinforce or reshape them as people go through their day. Remember B.F. Skinner and operant conditioning? No one likes to think of themselves as a rodent, but if the (tiny) shoe fits, and is a powerful strategy for learning...

A person's ability to keep their commitments, make good choices, and perform at their best is inexorably shaped by their environment. Designers of spaces shape the choices we all make-for good or for ill. The good news is that everyone has the ability to make adjustment to their environment, and it is often possible to have a positive impact by making relatively minor changes.

A story from Google illustrates: a few years ago, the company found that employees were eating a lot of candy-more candy than was healthy-even though healthier snacks were available (for free). In a bid to improve employee health, the company could stop offering the candy, but employees would likely have been upset to lose a favorite snack. Instead, they ran an experiment, putting the candy in an opaque container while leaving other snacks visible. Candy consumption plummeted.

This is an example of what behavioral economists Richard Thaler and Cass Sunstein might call a nudge. In their 2008 book, they advocate for making changes to environments that use human cognitive biases to a person's own advantage. The Googlers were still free to choose the candy if they really wanted it. They simply didn't think about it as much-out of sight, out of mind. Altering the environment changed their habits.

For an example of how a nudge could be used in a non-candy context, imagine the typical office stairwell. Moving around in space and enjoying moderate exercise can support both wellness and performance. Taking the stairs is a beneficial habit by almost any measure. So why are most stairs so rarely used?

Most workplace stairways are designed for emergency egress, not recreation. They tend to be visually and acoustically unpleasant and are often located in parts of buildings that require people to go out of their way. Occupants might be more likely to choose the stairs if they were prominantly located and designed like the ones at the Museum of the City of New York. This stairwell is visually interesting, thought-provoking, and also reinforces the museum's brand.

Environments also inevitably intersect with culture. For instance, if someone wants to cut down on their caffeine consumption at work, they will find it more challenging to do so if there is nowhere to bond with their colleagues other than the office coffee bar. In this case, the individual is attempting to practice two healthy habits, but the environment is a barrier. Kombucha klatch, anyone?

Part of creating a successful workplace is providing spaces that nudge people toward habits that contribute to their health, wellness, and satisfaction (and organizational performance). This must also be done while providing occupants with the choice and autonomy to form these habits on their own. This is a difficult balance to strike, but a necessary one.

Human performance is the product of habits over time. Charles Duhigg, behavioral psychologist and author of the The Power of Habit, spoke to these benefits in an interview with Harvard Business Review, "...what we've learned is that a huge amount of whether a company succeeds or fails is based not on the big strategy decisions that people make, but on the habits that emerge within the organization." (Looking for more on this, join us at Wharton People Analitics Conference which is barely a month away.)

As for your own New Year's resolution, if you count yourself among the majority of people saying "maybe next year…", perhaps it's time to change what you're resolving to do. Instead of planning to try harder, resolve to put yourself in an environment that supports your success-one that includes the right people, freedom to move within and between diverse types of spaces, and maybe even some opportunities to help others achieve goals of their own.

A year ago, we presented at the inaugural edition of WORKTECH Bengaluru. As frequent contributors to and enthusiastic fans of WORKTECH, we were thrilled to help bring the conversation about workplace to a new audience. In our most recent visit to India, we continued the converstion with corporate real estate leaders and Melissa was featured in the local newspaper.

Our habit of thinking of design from a human perspective goes way, way back. It led us to co-found the AIANY Social Science and Architecture Committee in 2016.

That's all for this month. We'd love to hear more about how your resolutions fared-what habits are on your mind, and what strategies are you using to make (or break) them? Or, just send us a picture of your favorite stairwell!

Wow, time flies! The last month has been a busy one; here are a few of the highlights. 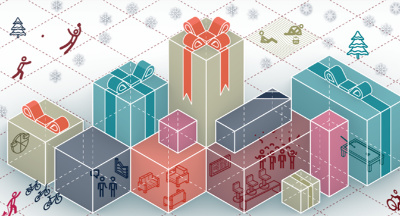 PLASTARC wishes you an amazing 2020!

We're thrilled to be starting a new decade doing what we love-and we wish you the same! 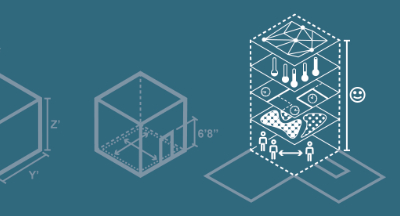 IFMA's benchmarking survey is out, and this is your chance to share your best practices. So, please fill this out!
br> 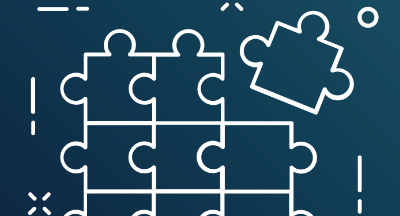 We discussed the future of data-led workplace and furniture design at this event hosted by AIANY. 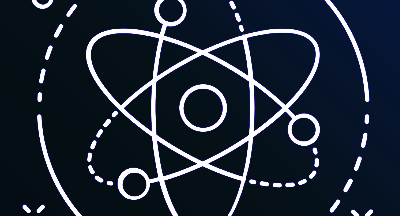 We were delighted to join the mentor matching session for DesignX, and welcome an inspiring set of 2020 teams. 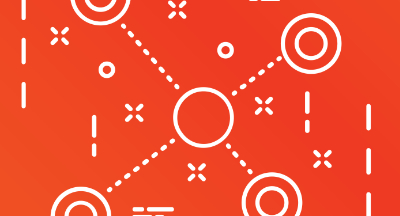 AI and Sensemaking: Human-Centered Design in the Age of Abundant Data

We spoke about the use of data to improve design and possible roles for AI in the data-rich workplace. 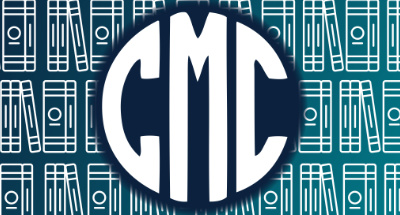 The celebrated Harvard professor, whose work has influenced our own and that of many others, passed away in January.

share and learn more about the world around us. Hope to see you

Panelists, including PLASTARC Founder Melissa Marsh, discuss emerging tools at the intersection of work, culture, and physical space. Hosted by Metropolis and Ennead in New York on Feb. 27.

Join us to help shape future research and events focused on the intersection of people, place, and technology. Hosted by AIANY on Feb. 27.

Columbia University hosts this conference on the intersection of brands, innovation, and technology. Mar. 26-27 in New York.

Leaders from design, planning, and construction gather to share knowledge and new ways of working across the industry. Coming to New York Mar. 31-Apr. 3.