Is your office ready for robots?

The future of work is looking more human!

Is it really 2020? Great Scott! We can remember when 2020 seemed like “the future” in the grandest sense of the word, with visions of flying cars, robots, and everyone wearing silver bodysuits. It was way out beyond the horizon-and our ideas of what the workplace of the future would be like were pretty far out, too. In this month’s “On our minds…”, we take a look at how prognosticators fared. Scroll on down to the next frontier, won’t you?

At the beginning of the 2010’s you could still buy a new typewriter. A decade later, many people can work effectively without ever touching a real keyboard. Past predictions of how society would change by the year 2020 ran the gamut from the apocalyptic to the downright hilarious (our pick for the latter: ape chauffers). The world looks pretty different, alright, but part of what makes the future interesting is that it never unfolds quite the way we might expect.

For proof of this, one need look no further than the workplace. In the 20th century, visions of the future office were typically post-human. Watch popular films like Minority Report and take note of an environment that’s pretty austere, full of smooth metallic surfaces, concrete, and glass. Or check out the dark, gray, and grimy Blade Runner. Today’s spaces, especially coworking, have certainly brought transparent walls into vogue. Indeed, that’s part of what makes them so pleasant to occupy. But the best work environments today are certainly not austere. Quite the opposite, actually.

Part of what futurists did not anticipate was the rise of what we might call the human-centric Brooklyn aesthetic—exposed brick, bare incandescent bulbs, reclaimed wood furniture, and all that stuff you might find in a bougie bagel shoppe. More importantly though, these imagined environments were missing the most important part of today’s evolving approach to workplace design: humanity.

Fans of Star Trek have already seen a future that is instructive in its ethics. This vision of the world is full of beings and creatures who come into conflict because they have different needs and ways of interacting with the world—sensory apparati, capabilities, requirements for rest or food, desires, and temperaments. Watching the crew navigate these differences is one of the ways in which the sci-fi franchise encourages us to think more broadly about how to coexist in our own world.

Luckily, we don’t have to leave orbit to get a little bit closer than we are right now to a workplace that is more ethical in its embrace of differences and humanity. Listening to what people want and giving them more control over how they work is going to make them much happier than a robot assistant (at least in the near term). Rather than a space devoid of texture, variety, and interest—and thus alienating—why not give them one that is designed to delight of all the senses?

The office of the near future looks less like a shiny box and more like the set of Ugly Betty. It has the organic lines and smooth surfaces from our collective imagination and the colorful, sensory human elements we know occupants prefer. In fact, research has shown that the mix of old and new that typifies today’s best work environments is beneficial to cognition.

The workplace of tomorrow is also likely to be quite a bit more sustainable, if everyone does their part. The last decade has seen an increasing number of firms join the AIA’s 2030 Commitment to reduce the carbon footprint of the world’s buildings. Well-deserved plaudits go out to the hundreds of architects, designers, and innovators doing great work here!

If this all seems like pie-in-the-sky futurism, find some present-day inspiration, in the environment of Zappos HQ. It features whimsically decorated walls and themed rooms—a bit of absurdity in service of the quite serious goal of helping people feel at ease in their environment. There are plenty of different kinds of spaces for people to choose from as they need; there’s even a room in which the musically-inclined can jam. Notably, it also offers plenty of outdoor access and biophilia, both of which have been shown to positively influence satisfaction, wellness, and performance

Our bet (at least, until money goes extinct) is that future offices will only become more human. The first two decades of the 21st century have shown that people don’t really have to choose between technology, performance, and sensory delight. Instead, occupants will increasingly be empowered to choose the environment that fits their needs. One colleague quipped that walking through the future office will feel like going on a safari—there’s a habitat for the elephants, one for the giraffes, one for the zebras, and so on.

One day we may all work remotely via brain implants, but until then the physical workplace will remain a vital part of our lives. Why shouldn’t it be great? The start of a new year brings an opportunity to reassess priorities and rededicate ourselves to the things that really matter—things like health and wellness, inclusion, bringing out the best in each other. Let’s commit in 2020 to a future of work that is more compassionate, supportive, and life-giving for all.

A year ago we were celebrating with new friends at the grand opening of lululemon’s Seattle Store Support Center. We are supporting their transition to Activity-Based Working, and have continued to collaborate with them as part of the design team for their upcoming new building in Vancouver. The goal is to build the healthiest building in the world!

Speaking of health, the start of a new year is always a good time to check in: what’s the relationship like between your work and life? Back in 2018, we wrote about striving not just for balance, but for work-life integration.

That’s all for now! We hope to see you not too long in the future!

With your own eyes on the proverbial horizon, you might've missed these gems from not too long ago. 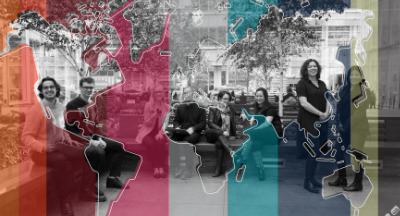 We've always been woman-owned and diverse by design. Now we've done the paperwork to prove it! 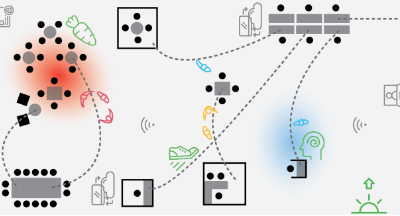 Trends: Physical Environments that Work for Everyone

We wrote about trends to watch in 2020. Our take? The physical environment is evolving to better support a diverse range of humans. 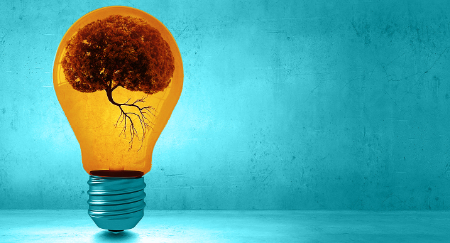 Facility: A New Magazine About Restrooms

The authors claim: "The public restroom is a microcosm of the culture at large." We couldn't agree more. We love reading and and writing about restrooms! 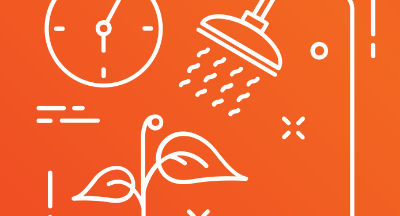 Air quality may be one of the most underappreciated factors affecting human performance. This piece takes a look at its role in schools. 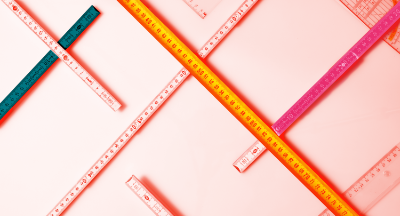 Should 'Statistical Significance' be Abolished?

A growing number of scientists and statisticians argue that this standard practice does more harm than good. 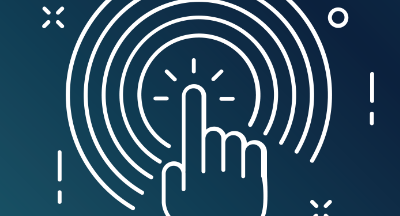 The Tech Sector's Biggest Challenges in the New Decade

The last few years have revealed as much peril as promise for the technology sector.

We're looking forward to so many opportunities to learn, share, and contribute in early 2020.

Education of the Architect: Pushing the Boundaries

This workshop explores the role of architecture education in teaching human-centric design. Hosted by the AIANY Social Science and Architecture Committee in New York, Jan. 28.

Leaders and experts return to India for panels, workshops, and insights into the future of work. PLASTARC spoke at last year’s inaugural event. In Benagluru, on Feb. 7.

Coworking Perspectives: Effects of WeWork on the Industry