How place and time shape our minds

Today is thrice auspicious! Not only is it Women’s History Month and the northern hemisphere’s first full day of spring; this is also the 50th edition of our very own

Years ago, Michel Siffre descended into a frozen cave beneath the French Alps. Inside, he set up a campsite with minimal equipment and a single light bulb. He didn’t come out for two months. No, he wasn’t going “full Thoreau”—Siffre is a geologist. He was conducting one of the first well-known experiments on isolation and the mind.

Siffre did not wear a watch, and so had no way to tell the time. In an interview years later, he shared the results of an experiment he devised. “I had to count from 1 to 120, at the rate of one digit per second. With that test we made a great discovery: it took me five minutes to count to 120. In other words, I psychologically experienced five real minutes as though they were two.”

While it was a landmark finding at the time, and one that opened up the field of chronobiology, this anecdote probably doesn’t surprise you now. Many of us have been replicating some version of Siffre’s experiment for over a year now—in our own little caves—and we can readily testify to the time-warping, mind-bending effects. Days run together; an event can feel like it just happened and also like it happened years ago.

The way that people experience time is prone to distortion by their own sensory and spatial experiences. Anyone with an analog clock can experience a small-scale example in chronostasis, which causes the hand to seem to slow down in the moment after a rapid eye movement. On a longer scale, a lack of environmental cues like the rising and setting sun can wreak havoc with the brain’s sense of time.

Of course, it’s not just time that has been upended by the pandemic—it’s space, too. You may remember that champions of memory competitions are able to perform their extraordinary feats of recollection by placing items in an imaginary space. It works because place—especially novelty of place—has a large effect on the brain’s ability to create new memories. To our ancient forebears, the link between space and memory was life-and-death. They needed to remember the location of, say, a particularly delicious fruit tree or a dangerous predator’s lair.

If novelty makes things more memorable, then the inverse is also true. The long-term isolation and relative immobilization of distributed workers may have a cost in cognitive performance. Indeed, static environments are bad for the brain, as research conducted in the most austere settings—prisons and jails—has shown that they cause cognitive decline.

Like almost anything that involves the brain, the links are multifaceted and unique to the individual. For example, the brain creates cognitive maps of the places we visit, but research shows that younger people can create cognitive maps more quickly and easily. How such cognitive abilities are affected by prolonged lockdowns is still unknown. Scientists are still learning about the links between place, time and cognition—the AIANY Social Science and Architecture Committee, which just launched a new website about its work, offers opportunities to learn more.

One of the great things about telework is that it can offer people the option of working at the time they work best. As Daniel Pink shared in his book When, human cognitive abilities do not remain constant throughout the day. Everyone experiences peaks and troughs, and the time of day one does something accounts for 20% of the variance in their performance. Paradoxically, this can also become a negative if work stretches to fill the whole day—there is no daily routine to latch onto as a temporal reference.

Surveys conducted in the last year—including our own—indicate that many people will probably continue to telework even when the pandemic is over. While the social and wellness impacts of telework are net positive, it’s not all a bed of roses. Distributed workers need to be proactive if they want to hold onto their senses of time and space.

So what’s a homebound office worker to do in order to stave off monotony? First of all, get out of the house! Just a few minutes of exposure to daylight (not to mention fresh air and trees), can do wonders for the circadian clock. Perhaps even arrange to take supposedly indoor work to the outdoor office. If that’s not an option, try performing activities in unconventional places. For example, try taking calls at the kitchen table (assuming that’s not already the norm) or answering emails while standing on the porch or fire escape. Anything that is outside the norm can help reboot your brain and keep those neurons firing.

A year ago, during the early days of lockdowns across the US, we were writing about making telework sustainable over the long run. If you heeded the advice of our newsletter to start your workplace self-quant routine, it’s a great time to revisit those metrics. What have you learned?

Back in 2019, we celebrated Women’s History Month by dedicating our newsletter to women who build. Read and remind yourself of the stellar work being done by women in architecture, environmental psychology, design research, machine intelligence, and more.

Lastly, in a recent collaboration with our good friend Martha O’Mara, an expert in the Place Strategy framework she developed while at Harvard, we rediscovered this article from 2000! She shared her thoughts on the importance of workplace flexibility back before much of the present-day workplace strategy industry even existed. Thanks for this blast from the past, Marti!

That’s all for this month. We’d love to hear how you’re keeping tabs on time and space. For now, we'll leave you with the Tiny Desk celebration of International Women's Day, which includes this set by Wu Man, a master of the ancient Chinese pipa.

Time has a way of passing, doesn’t it? Here’s a look at what has had our attention since you heard from us last. 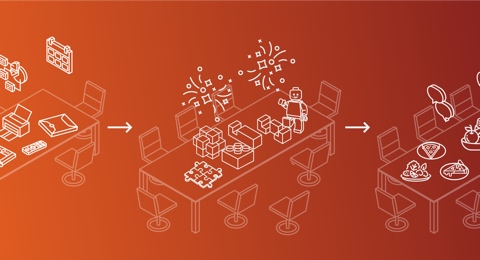 For PLASTARC’s March webinar, we invited experts to discuss two complimentary, yet distinct, approaches to workplace. 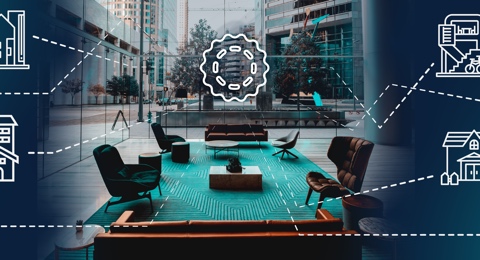 We hosted this PLASTARC panel discussing the need for organizations to find ways to share culture at a distance. 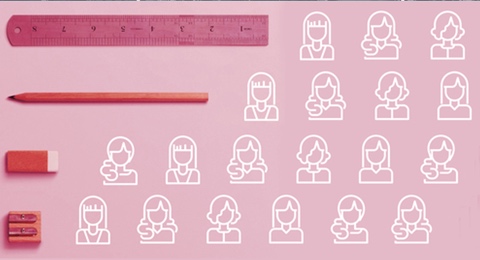 March is Women’s History Month! Read more about the contributions of these great designers over the years. 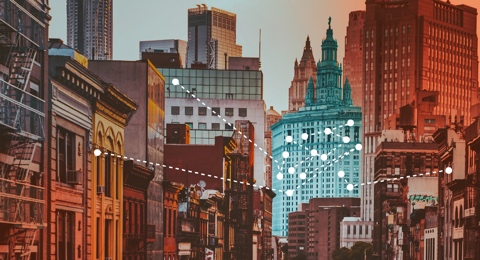 We advised one of the world’s largest municipal organizations on transforming their workplace with coworking. 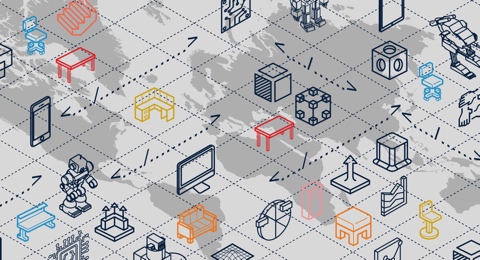 We worked with this global leader of the gaming industry to bring a new generation of work spaces to life. 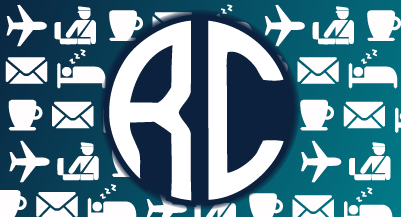 His work to develop universally-understood signage transformed the navigation of public spaces.

We’re looking forward to a month that’s chock-a-block with events both online and IRL. Here are a few standouts for your consideration.

This virtual conference centers on design in the age of the purposeful company, examining how companies can address global issues. Mar. 24-25.

See how the CIO leadership is helping organizations adapt to new ways of working. Runs Apr. 5-May 28.

Experience and Brand in a Hybrid Workplace

PLASTARC’s next webinar explores how organizations can use branding to sustain and strengthen their culture while distributed.

Navigating Workplace Transitions: How to Prepare for a Return to Office

Industry leaders share new technologies and construction practices for the creation of some of the worlds most sustainable buildings. Apr. 20-23.